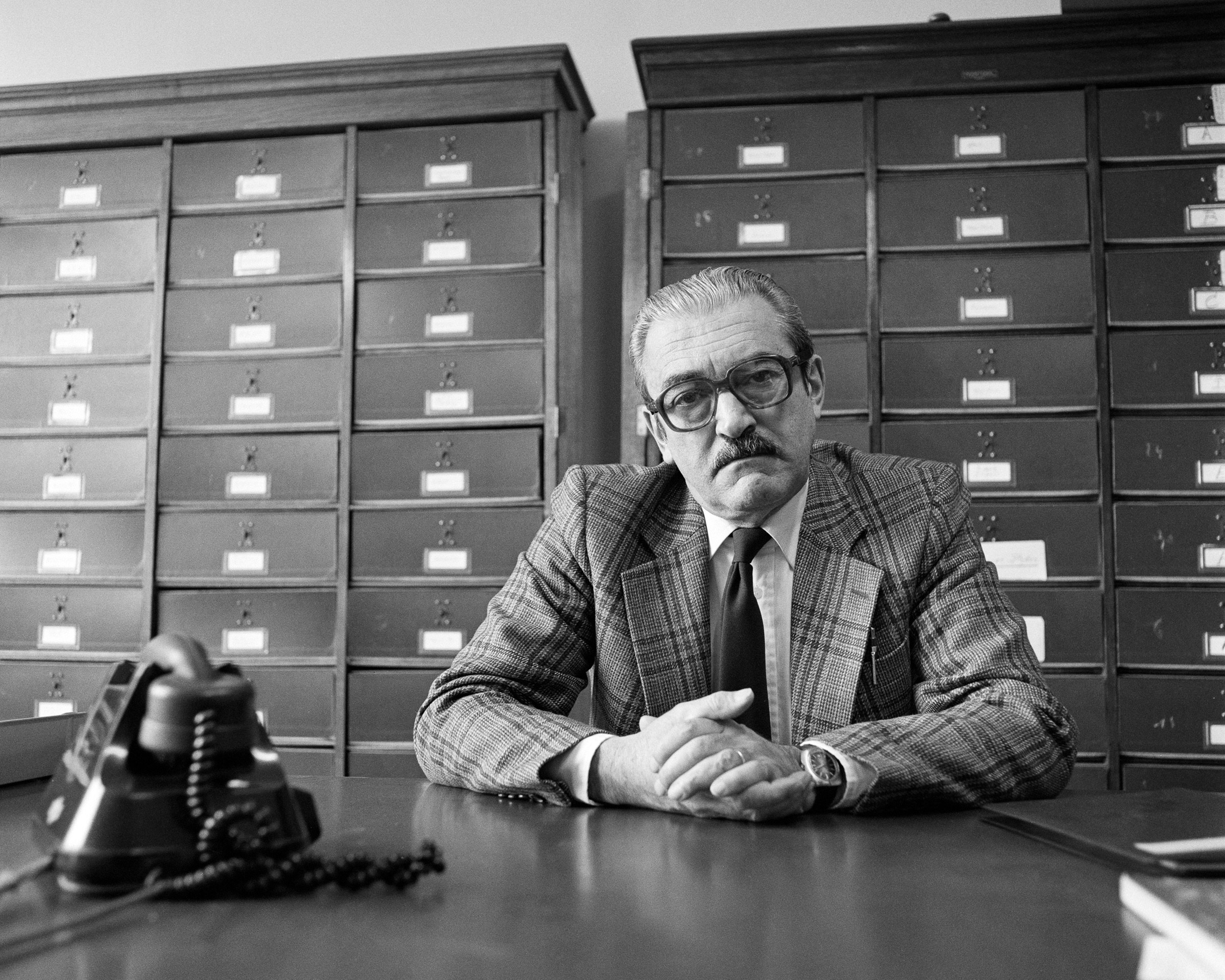 25 years mine closure—the end of an era

On the 28th of October 2014 it is exactly 25 years since the Beringen mine closed its doors. Three years later, with the closure of ‘Zolder’ the curtains were drawn on the mining industry in Belgium. This meant the end of an era.

The coal industry had an enormous impact on the development of the region. For urban development, as well as economically, demographically and socially, the arrival and growth of the mines meant a real revolution. Complete mining villages were built, the expansion of the necessary road infrastructure caused the region to be opened up, the area knew a real population explosion and the miners had the security of a steady job, with matching prosperity.

However, the dark sides of the mining profession should not be overlooked: having to work underground was hard labour and the dangerous work often had an adverse effect on one’s health.

The chronicles of an announced closure

Coal mining in Belgian-Limburg is an exclusively 20th century story: after the discovery of coal in 1901, the first mine went in production in 1917. Some significant figures: ultimately a total of 441 million tonnes of coal is gathered in the ‘Kempkens basin’. The highest number of employment counts 44,060 miners in 1948.

The coal mines prosper after the Second World War. Coal was the fuel for the national economic reconstruction and major technical investments made production increase. However, because of economic decline the industry went downhill from the 1950’s onwards. An often heard comment was: “our coal is too expensive”.

In 1964, ‘Houthalen’ and ‘Zolder’ were merged and the first mine to close its doors forever was ‘Zwartberg’ in 1966. Protests against imminent closures made for an explosive atmosphere and during the riots two people lost their lives.

In the ‘70s the mine closures were pushed to the background, but during the ‘80s the phantom of more terminations menaced again. Between 1986 and 1992, despite miners’ protests, one mine after another was closed.

October 2014, 25 years have past and the mines have become heritage. The effects of the mining industry are still visible in society. Several impressive mining buildings are now protected as monuments and each destined for new purposes, the slag-heaps tower over the landscape like molehills and the varied composition of the population is partly caused by recruitment policies of the mining boards.

The history of the mines has determined the personal lives of tens of thousands of miners and their families. It is therefore important to honour this past: our origin is vital to be able to focus on our future.

Reinout van den Bergh’s photos fit into this image perfectly. They show how only 25 years ago people had to go 800 meters underground to earn their daily bread. Ask todays’ youngsters to go and work in the ‘pit’ and undoubtedly every one of them will answer with a whole-hearted “no”. Following the motto “one image says more than a thousand words”, we gladly let Reinout’s photos convince you: miners had a hard craft, but the pride to be one shows in every image.

The Miners from Beringen